Sydney Blue Gum is a tall tree, found along the New South Wales coastline extending from Batemans Bay in the south to southern Queensland.

The tree gets its name from both its prevalence around the city of Sydney and the sometimes bluish appearance of its bark. The tree can grow to a height of more than 60 metres with some examples attaining heights in excess of 70 metres. The species has also been grown extensively in plantations in South Africa. 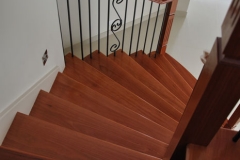 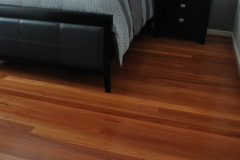 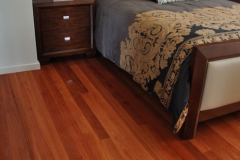 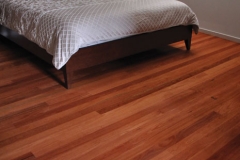 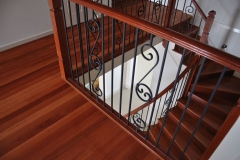